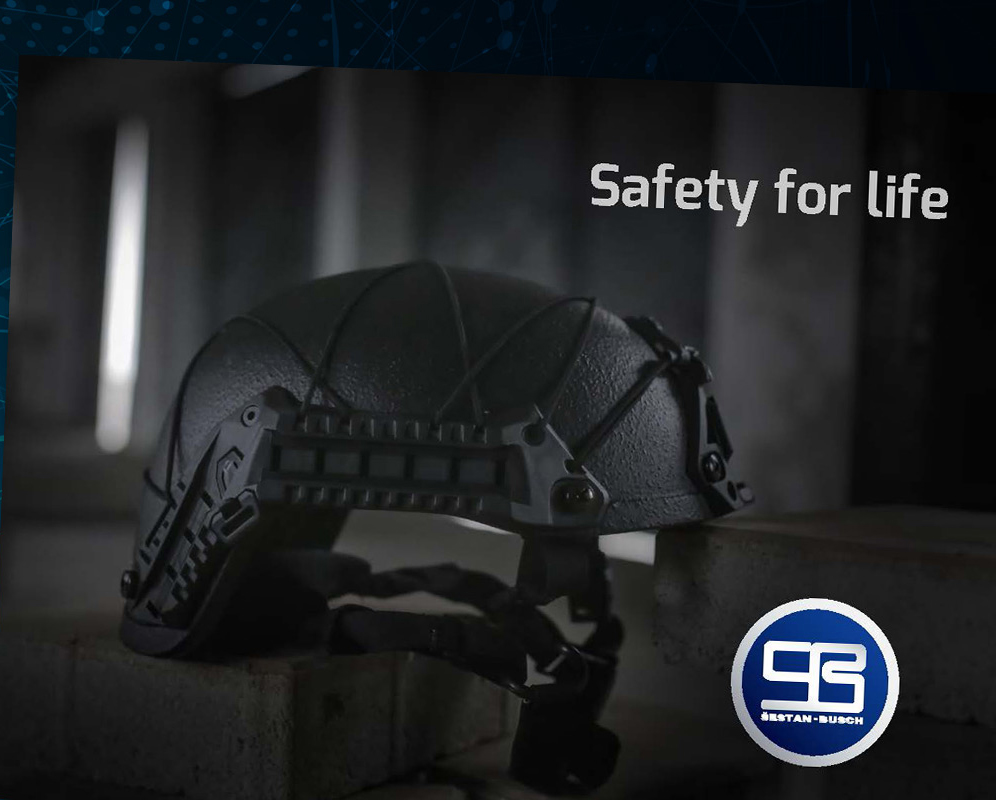 ŠESTAN- BUSCH is a modern private factory which production is under continuous supervision its own experts educated for purpose production and under outside control of foreign business partners under ISO 9001 standards. It has also continually cooperation in a field of developing new materials with well-known institutes from Croatia, Germany, Italy , U.S.A., Spain and under countries.

ŠESTAN- BUSCH has , beside its own experts, modern technologies which correspondents to complex requirements of production military equipment; therefore its products meet and over fulfil the top of world quality military products, and first off all:

ŠESTAN- BUSCH constantly follows and takes a part in development of new materials, new testings’ in a field of protection, comfort ability and design of riot helmets and other products , also in development new protection helmet for riot armoured vehicle and parachutists helmet, also some other new products which are needed in protection of modern solder, sportsmen and man. Firm has 50 employees. Its items are exported in more than 40 countries all over the world.

Alojzije Šestan is actuator of successful business projects and also social active person because he helps development and work a lot of associations:
He is president of association of producers military production for special purposes by Croatian Chamber of Commerce.
He is the member of board of directors of Associations for plastic and gum.
From 2003. he is over commander of Croatian historical platoon Zrinska guard of Čakovec.